Did the End Justify the Means? 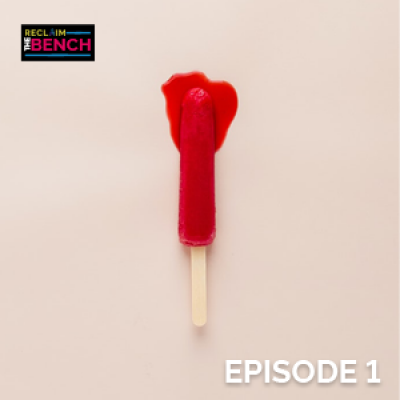 In the 19th Century, a plantation physician named James Marion Sims is said to have revolutionized the medical discipline of Obstetrics and Gynecology. As such, Sims has been proclaimed the “Father of Modern Gynecology”, and idolized for over one hundred years by numerous statues erected in his honor. However, this depiction only highlights one side of the story. The truth is not so simple. Sim’s most pivotal training and research was conducted on enslaved African women, and done so without the use of anesthetics. His work revealed new perspectives (literally) in childbirth, mainly in treating vesicovaginal fistulas, but at the cost of these enslaved women suffering unbearable pain, humiliation, and countless surgeries. One woman Anarcha Westcott, who was 17 at the time, was one of Sim’s first experimental patients and endured more than 30 surgeries in her vaginal area without anesthetics.

It is no secret that at the time, there was a disdain for Black life in America. To this end, scientists and physicians like Sims believed that Blacks had biological differences that rendered them intellectually inferior and able to endure a higher pain threshold. Many of these falsehoods still exist today.

What we still see now is institutional racism, and health care is not an institution that is exempt. The CDC reports that pregnancy-related mortality ratio (PRMR) is ~4-5 times higher in Black and Native American women than in whites. These falsehoods and stereotypes have amplified many disparities that exist in healthcare today. Most notably, is the misconception that Black women specifically exaggerate symptoms, mainly pain. This unconscious bias about the perception of pain in Blacks directly affects health outcomes, and how these patients are treated. Black women like Dr. Shalon Irving and Serena Williams are examples of such unconscious bias toward the treatment of Black women in the healthcare and childbirth system.

Furthermore, In 2016, a study published in PNAS, a journal by the National Academy of Sciences, researchers found that, out of 222 white medical students and residents, more than half believed that Blacks have biological differences, such as less sensitive nerve endings, which ultimately increases their tolerance to pain.

More than a century and a half later, these ideas have continued to propagate generationally, and continue to exist in our healthcare system. So the question is, did the end justify the means? Listen to the episode and let us know what YOU think.